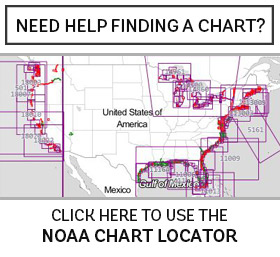 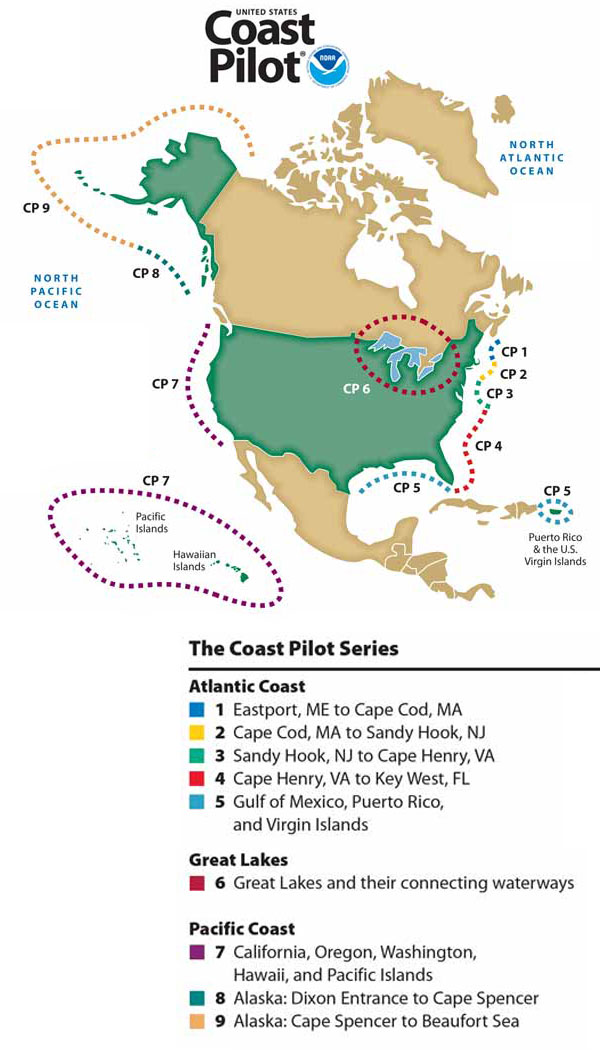 What is the U.S. Coast Pilot®?

The United States Coast Pilot® consists of a series of nautical books that cover a variety of information important to navigators of coastal and intracoastal waters and the Great Lakes. Issued in nine volumes, they contain supplemental information that is difficult to portray on a nautical chart.

The editions are updated and released throughout the year.

All copies are up to date at the time of printing.

We will notify you in the case of a pending update at the time of your order.

Sort by Bestselling
24 Per Page